ETFs for an Infrastructure Surge

You are here:
March 14, 2017Leave a commentThematic InvestingBy Michael Krause 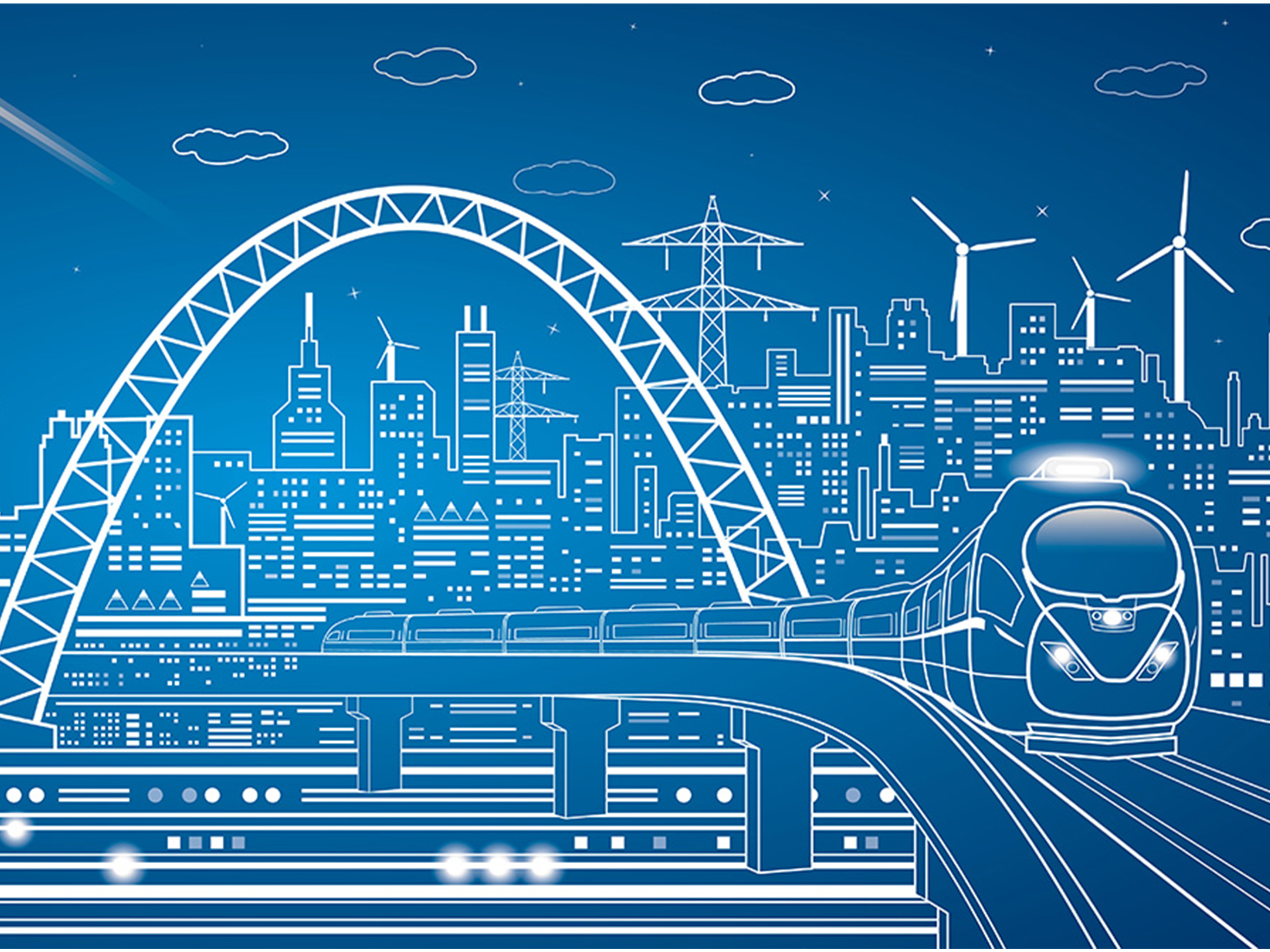 In his recent address to a joint session of Congress President Trump recommitted to his plan to spend $1 trillion over the next ten years on infrastructure using a mixture of private and public funds. Although it’s impossible to say this early stage when such a plan might pass Congress and what the money will be spent on, it’s likely that some sort of significant infrastructure plan will come to fruition given both political parties’ willingness to come together when the topic is spending money.

Understandably, investors are looking for ways to capitalize by focusing on companies likely to benefit from a surge in infrastructure spending. Generally that means Industrial companies, particularly in the construction, engineering and transportation industries, as well as some firms in the Materials sector, especially construction-related raw materials.

For ETF investors however the best funds to play an infrastructure surge isn’t obvious. Although there are 16 funds with the word “Infrastructure” in the name, all but one—more on that in a second—are either narrowly focused on a particular industry subsector or titled towards foreign rather than domestic firms.

A prominent version of the former is the First Trust North American Energy Infrastructure ETF (EMLP), which holds mostly pipeline assets via U.S. and Canadian MLPs. These may indeed benefit from the administration’s desire to develop more of our natural resources, but they’re unlikely to profit from government spending on infrastructure since most construction spending on power-related infrastructure (which includes facilities for transportation and storage of oil and natural gas) comes from private sources, according to the Census Bureau’s Construction Spending Survey (Figure 1).

Additionally, since MLPs are dividend plays—we estimate a yield of 4.9% for EMLP this year—they also have to compete with bonds for investors’ attention. As a result, the headwind from rising interest rates could overshadow any benefit from infrastructure building. Throw in the wild-card of oil prices and it is clear these ETFs are many things besides infrastructure plays.

Similarly, prominent broad infrastructure funds like the iShares S&P Global Infrastructure ETF (IGF) may not be well positioned to benefit from U.S. government spending on infrastructure, since only 38% of assets are invested in U.S. companies. The “Buy American” provisions that are likely to be included in any infrastructure bill means U.S. companies are likely to be bigger beneficiaries than foreign firms. But also critically IGF has about 60% of assets in the Energy and Utilities sectors (Figure 2)—precisely the power-related areas that are funded mostly by private rather than public sources.

The one dedicated infrastructure ETF that is both broad and U.S.-focused is the Global X U.S. Infrastructure Development ETF (PAVE). The new fund, listed just last week with an expense ratio of 47 basis points—on the low end for funds in this category—employs a proprietary stock selection and weighting methodology to provide exposure to firms involved in the production of raw materials, heavy equipment, engineering, and construction in the United States. And it has about two-thirds of assets in the Industrials sector, and roughly one quarter in Materials.

Of course investors need not limit themselves to ETFs with “Infrastructure” in the name. Another way to locate plays on an infrastructure boom is to screen for ETFs with sizeable positions in some of the more obvious beneficiaries like Deere (DE), Caterpillar (CAT) and engineering firm Aecom (ACM) using our Stock Locator tool (formerly called Hedge Finder).

Two ETFs that repeatedly show up are the First Trust Industrials/Producer Durables AlphaDEX ETF (FXR)—which is about 90% in Industrials with the remainder in Technology—and the Industrials Select Sector SPDR (XLI). And because these two funds have surprisingly little overlap of only about one-third, investors can get very broad exposure to infrastructure plays without too much duplication by holding both.

So how do these three candidates—PAVE, FXR and XLI—stack up in terms of valuations, against each other as well as compared to a benchmark like IGF? All three are trading at a price-to-earnings (P/E) discount to IGF, though none dramatically so. However, after factoring in consensus long-term EPS growth rates we end up with much different price-to-growth, or PEG, ratios.

Both FXR and XLI have consensus long-term EPS growth forecasts of about 9% versus somewhat lower growth forecasts of 6.7% for firms in IGF, reflecting the better opportunities likely available to U.S. firms in the coming years compared to their global counterparts.  As a result, FXR and XLI enjoy more reasonable PEG ratios of 1.9x and 2.1x, compared with 3.0x for firms in IGF (Table 1).

Lastly, the new Global X fund seems to have the best growth prospects of all, with a consensus long-term EPS growth forecast of 11.6%, more than 70% higher than firms in IGF. That results in the lowest PEG ratio of all, at just 1.7x, implying that PAVE is indeed very well positioned to benefit from anticipated growth in public infrastructure spending.

We should point out however that with reward comes risk. If the Trump administration’s eventual infrastructure plans disappoint the market, or if delays between appropriations and ground-breaking (there being no such thing as “shovel-ready”) result in missed earnings targets, the firms in PAVE may be more vulnerable to a sell-off since their valuations are discounting better-than-average growth.

What funds do you think are the best plays on an infrastructure surge?