You are here:
May 17, 2022Leave a commentThematic InvestingBy Michael Krause 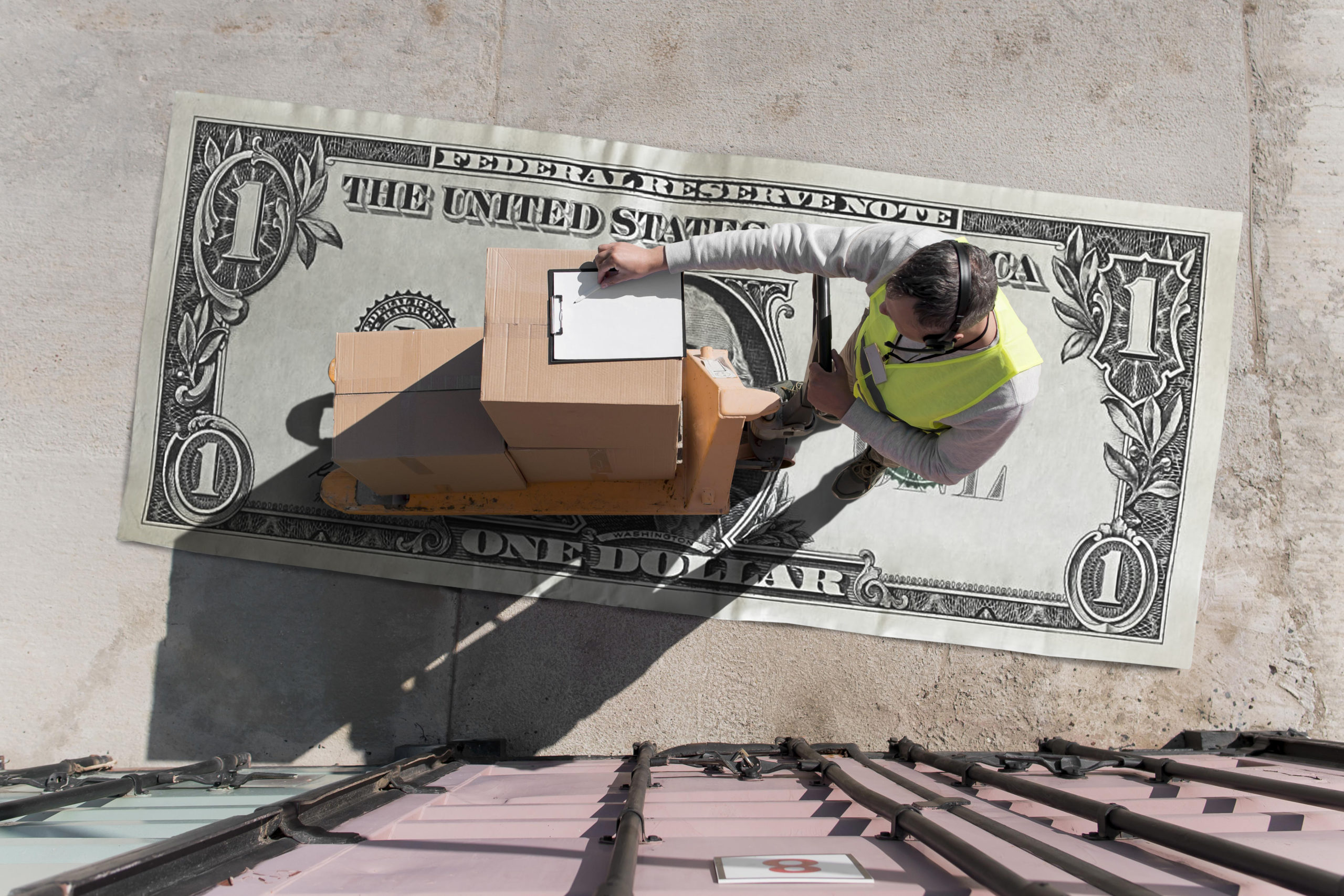 With inflation running its highest pace in 40 years and the market struggling to discount how high the Federal Reserve will raise interest rates and whether it will induce a recession, investors are positioning their portfolios to reflect this new reality. Fortunately–as with almost any investment scenario nowadays–there’s an ETF for that!

In fact, there are two of them; one a rules-based index and the other actively managed. (In a future post we’ll look at inflation plays on the fixed income side, but here we focus on the two broad equity ETF specifically geared towards navigating inflation). They are:

Somewhat surprisingly these two funds have zero overlap in underlying holdings between them, though FCPI has 31% overlap by weight with the S&P500 (SPY) while INFL has just 1%.

In any event, broadly speaking both funds take what might be seen as a traditional approach to fighting inflation when viewed from the sector level: they both overweight commodities-based sectors Energy and Materials relative to the S&P500, and underweight the Tech sector where high P/E multiples are at greater risk from rising interest rates. But INFL does this to a far greater degree, whereas FCPI hews more closely to the market’s sector allocation, never straying more than plus or minus 6-7%.

As a result, through most of last year the performance of FCPI closely tracked that of the S&P500 (SPY), while INFL at times opened up a sizeable lead only to end the year roughly in line as well.

However since the start of this year as the market really began to discount the prospect of high and enduring inflation, both INFL and FCPI began to significantly outperform the broader market, to the tune of 14-15 percentage points (with INFL taking a slight lead over FCPI).

Thus far, both funds have delivered on the objective of outperforming in an inflationary environment. Actively-managed INFL takes more concentrated sector bets in doing so, and comes at a higher expense ratio of 85bp. Meanwhile FCPI offers some protection from inflation at a lower cost, but hews more closely to the broader market in terms of holdings, sector makeup, and performance.

Either way, for investors worried about persistent inflation these funds could be a good addition or substitute for existing U.S. equity exposure.