You are here:
March 6, 2017Leave a commentFund FlowsBy Michael Krause 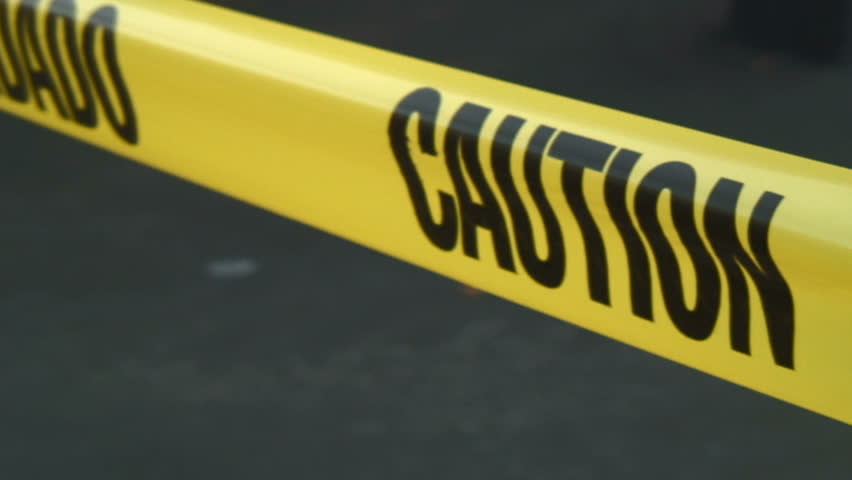 ETF investors put some $43 billion in new money to work in February, according to our database tracking 1,546 ETFs with $2.7 trillion in AUM. Investors expressed a preference for higher risk areas like emerging markets and small cap stocks, but also hedged their bets by increasing short positions pretty much across the board.

Among equity ETFs, overall short interest increased from 6.5% of AUM on January 31, 2017 to 6.8% on February 28, 2017. While that may sound small, what it means in reality is that while equity funds saw some $30 billion in total inflows, only about $22 billion was net long—a better indicator of bullishness than total inflows—while about $8 billion was for new short positions (Figure 1). Meanwhile short interest in fixed income ETFs increased from 3.1% of AUM to 3.3% over the same time frame.

Perhaps a bigger cautionary indicator is that investors tilted their asset allocation away from equities to fixed income. While equity funds saw greater flows in absolute terms, bond funds saw greater inflows relative to their size in terms of assets: 33% of all net inflows, despite accounting for just 18.7% of the ETF landscape.

Within equities the picture is similar. As a percentage of assets, riskier areas such as emerging markets saw greater net inflows (2.1%) than did their counterparts in developed markets (1.1%). Meanwhile investors showed more enthusiasm for small caps (2.1%) and mid-caps (1.7%) than large caps (1.1%).

Yet while placing these bets, short interest increased in every one of these segments, indicating a general cautionary stance toward equities. Also notable, however, is that among the Select Sector SPDR ETFs, short interest decreased among defensive areas such as Consumer Staples (XLP) and Utilities (XLU) while increasing among cyclical areas, especially Industrials (XLI) and Materials (XLB) as shown in Figure 2.

We think investors’ caution is warranted, and welcome the uptick in short interest. Time will tell if represents a change in the long-term decline in short sellers we noted in a recent post. While bull markets generally don’t end due to valuations alone, they are becoming a bit rich for our blood.

The S&P 500 SPDR (SPY), for example, spends most of its life with an ALTAR Score™ rating—our measure of an ETF’s overall investment merit—of between 6% and 8%, putting it in NEUTRAL territory. As well it should be, as a broad barometer of the U.S. stock market. Recently, however, it fell to 5.9%, tipping it into UNDERWEIGHT territory, and implying that U.S. stocks in general (or at least large caps) are overvalued. The last time that happened was 2007.

Are you becoming more cautious in your asset allocation?