You are here:
June 7, 2017Leave a commentFund FlowsBy Michael Krause 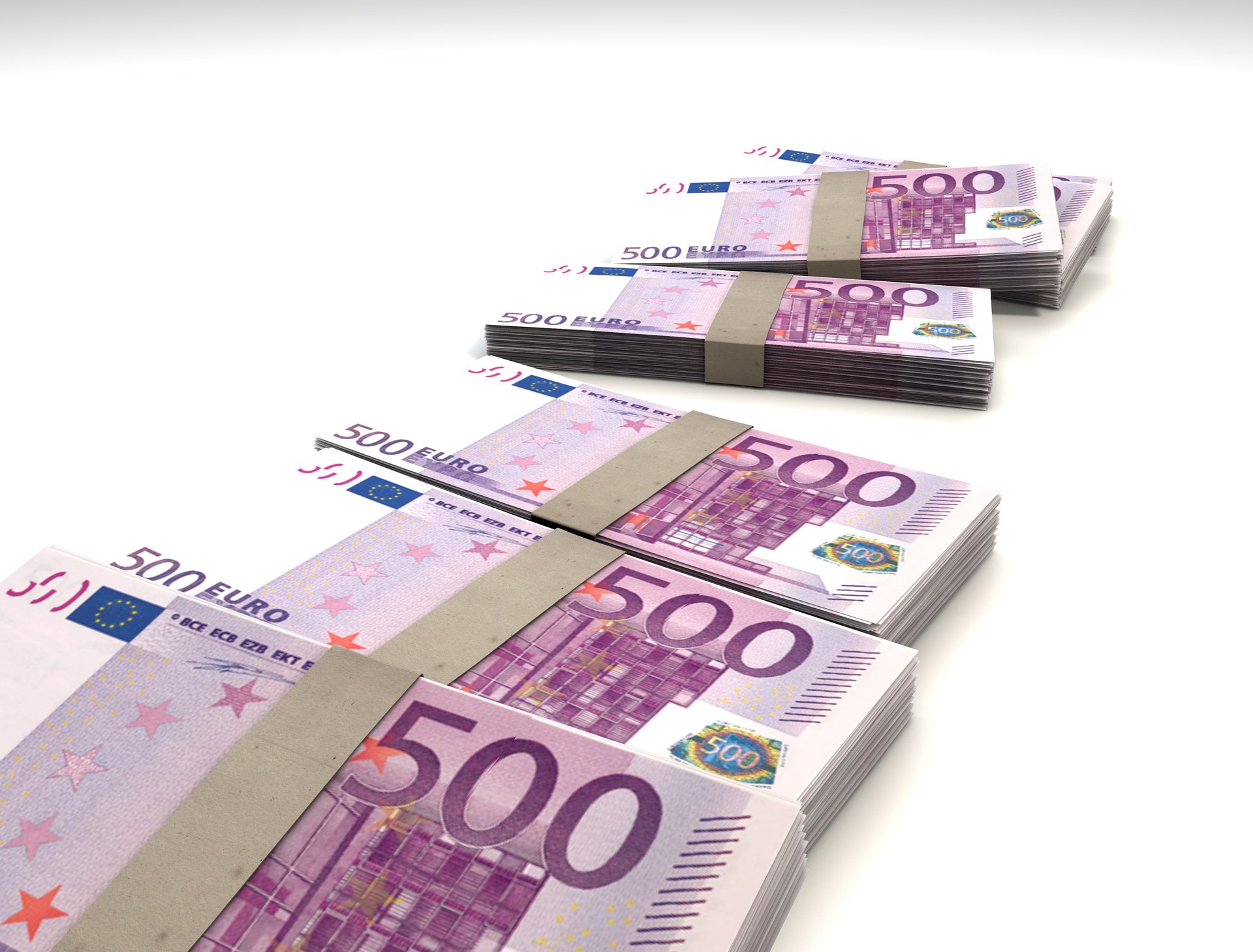 The headline number for new money flowing into Exchange Traded Funds moderated in May to about $28 billion, down from about $36 billion in April. However, stripping out the effect of short sales, net long money flows actually increased slightly, to almost $37 billion in May from $34 billion in April. (The unwinding of short positions increases net long flows).

Foreign assets continue to capture an outsized share of investment flowsBut the big take-away from the May data comes from looking under the hood, which shows that foreign assets are capturing an outsized share of investment flows. New money flowing into European stocks represented an increase of 4.4% in assets (on a net-long basis), compared with just 0.5% for U.S. stocks. Japanese and Emerging Market stocks saw allocation increases of 2.5% and 2.2%, respectively (Figure 1). On the fixed-income side Emerging Market bond funds also captured an outsized share of new money, with inflows equal to 7.8% of starting assets.

We noted in last month’s update on fund flows that part of this was likely performance chasing since foreign stocks have been handily beating their domestic counterparts since the start of the year, but cautioned against joining the bandwagon in Europe. With the exception of a few funds such as the iShares MSCI Germany ETF (EWG) and the Global X MSCI Greece ETF (GREK) (a turnaround situation), most European ETFs appeared fully valued to us.

That’s still the case in a tactical sense. But the move towards foreign shares makes more sense if it is part of a strategic shift in allocation, since as a group ETF investors are still dramatically overallocated to U.S. stocks. Of the approximately $2.3 trillion in assets allocated through equity ETFs, about $1.6 trillion, or 71%, is invested in U.S. stocks. That compares to about 51% of the MSCI All Country World Index (“ACWI”) that is allocated to U.S. companies (Figure 2).

ACWI is a bellwether cap-weighted index representing large- and mid-cap stocks from 23 developed and 24 emerging markets. An iShares ETF tracking this index, ticker symbol ACWI, has $6.8 billion in assets.

The flipside is of course that foreign stocks are underrepresented among equity ETFs, at least relative to their global market cap weight. While Emerging Market stocks are somewhat light, at 8.4% of ETF assets versus 10.3% in ACWI, Developed Market foreign stocks get especially shortchanged at 20.6% of assets compared to 38.7% in ACWI. That’s 47% lower than where they would be if investors allocated according to global market cap.

Of course investors are under no obligation to do so. In the years since the Global Financial Crisis, the U.S. was by far the best place to be of any major market. Naturally we’d expect this to be reflected in overall ETF assets, which nearly quintupled between 2008-2016 according to the Investment Company Institute. Now, however, with foreign markets starting to enjoy sustained outperformance, that may be changing.