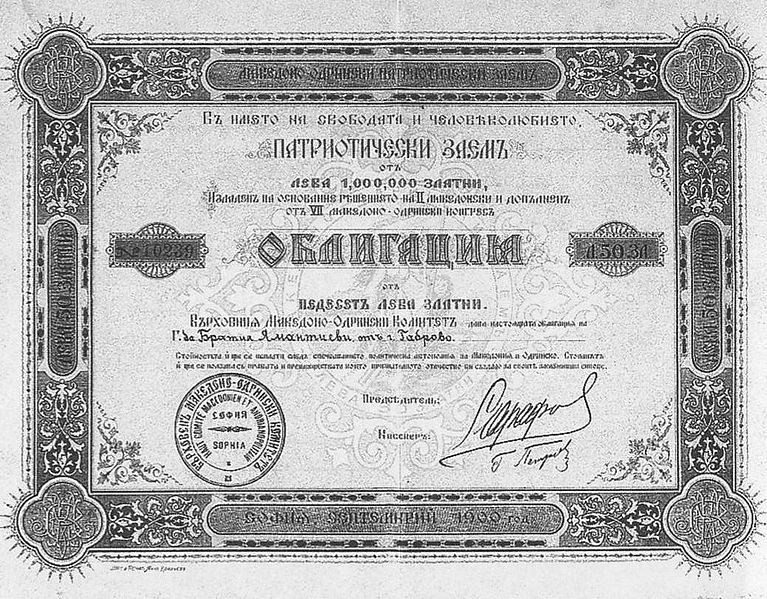 Investors have put record amounts into Emerging Market bond ETFs for the past two quarters. But with so much money chasing yields, is there still good value to be had? To find out, we examined the iShares J.P. Morgan Emerging Market Bond ETF (EMB), the largest and most liquid fund in this category, with about $9.5 billion in assets.

EMB invests mostly in sovereign debt, although about 18% are corporate issuers like Pemex and Petronas (the state-owned oil companies of Mexico and Indonesia, respectively). However, because these bonds are U.S. Dollar-denominated, when comparing EMB to domestic bond funds it make sense to compare it to corporate funds, since, like corporates, sovereign funds cannot print more U.S. Dollars to satisfy their obligations should they run into trouble (although they may be able to raise revenues in a way that corporations couldn’t in a similar situation).

Such comparisons are not far-fetched. Historical performance of the three illustrates the similarity of returns over time (Figure 1). Despite this, as an addition to a portfolio EMB should help lower overall volatility considerably since it has a fairly low coefficient of determination (or “r-squared”, a measure of correlation) of 53% versus LQD and 60% versus JNK.

The fact that these bonds are U.S. Dollar-denominated makes them more risky[1] than bonds issued in local currency, although EMB does a good job of mitigating this by diversifying country risk very broadly. The top five country exposures in EMB are Mexico (6.1%), Russia (5.3%), Indonesia (4.9%), Turkey (4.6%) and the Philippines (4.6%), which together account for only 25.5% of total exposure. In contrast, the top five country exposures in the iShares MSCI Emerging Market (equity) ETF (EEM) amount to 61.3% of the fund.

EMB is unique among the 52 bond funds we cover in that it straddles the divide between investment grade and “junk” bonds. While most domestic bond funds are firmly in one category or the other, the breakdown of credit quality for bonds in EMB is almost evenly split between the two (Figure 2). Therefore it makes sense to compare EMB to both types of domestic funds; we have chosen the iShares iBoxx Investment Grade Corporate (LQD) and SPDR Barclays High Yield Corporate (JNK) funds.

Although JNK not surprisingly has the highest yield to maturity at 6.4%, it needs to be adjusted for the higher risk these bonds entail. We do this by calculating an annual “default factor,” which is our estimate of the impact of potential defaults on investor returns based on the historical default and recovery rates for bonds of similar credit ratings and maturities. For JNK this amounts to a whopping 330 basis points, although obviously some years it will be far less than that, while at other times it could be much higher.

After subtracting the fund’s expense ratio of 40 basis points, we arrive at an ALTAR Score™—our forecast of a bond fund’s long-term annualized return to shareholders—of 2.72% (Figure 3). In contrast, the investment grade corporates in LQD offer a much lower yield to maturity of 3.1%, but with an annual default factor of just 15 basis points and an expense ratio of 21 basis points, LQD has an ATLAR Score™ of 2.72%. That’s the same score as for JNK, meaning that we can conclude that the market is pricing the relative credit risks of the two fairly efficiently.

With exposure to both investment and non-investment grade debt, EMB offers a yield to maturity in between the other two, at 4.73%. However, its annual default factor isn’t at a mid-point between those for JNK and LQD, but rather it is less than one third the level for JNK. As a result, after fund expenses of 40 basis points EMB enjoys a substantially higher ALTAR Score™ of 3.29%. This suggests that EMB offers fairly attractive yields in relation to the risk its holdings entail.

Another piece of evidence that bonds in EMB are attractively priced is suggested by the fund’s historical yield (Figure 4). While EMB doesn’t yield anywhere near what it did back in 2009-10, no fixed income fund does. Nonetheless we can see that in the environment of unusually low interest rates that has persisted since around 2012, EMB’s current yields are towards the higher end of their trading range, suggesting that prices are somewhat low.

We think this makes a good case that EMB deserves an place in your fixed income ETF portfolio. And you’ll have plenty of company.

What do you think?

[1] More risky from a credit perspective since country may lack sufficient USD reserves with which to meet its obligations. From the perspective of the U.S.-based investor, however, these bonds remove foreign exchange rate risk.

These 3 China ETFs are Oversold and Undervalued
May 14, 2019