You are here:
January 14, 2021Leave a commentEmerging Markets, Stocks in the NewsBy Michael Krause 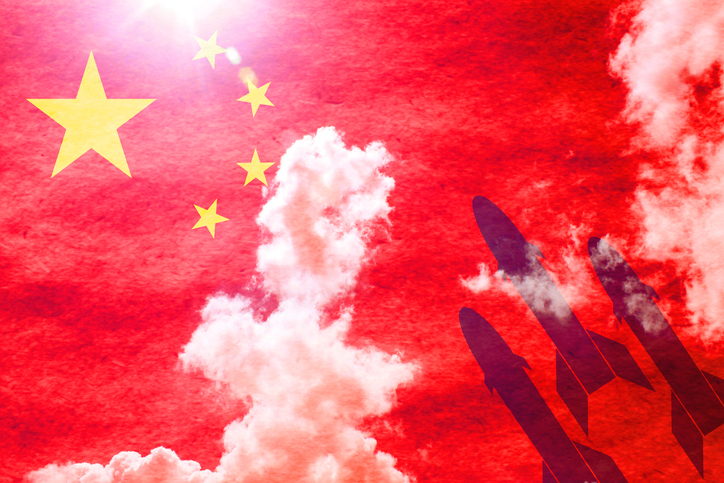 UPDATE: ETFs (and other investors) need only to divest from securities of firms officially designated as Communist Chinese Military Companies (“CCMC”) by the Treasury Department’s Office of Foreign Asset Control (“OFAC”) in order to be in compliance with Executive Order 13595. There is no obligation to divest from subsidiaries or affiliates of CCMCs unless and until such firm is officially designated as such by OFAC.

The figures below are not meant to imply that any ETF is not in compliance with current OFAC guidance. Rather it is a screen of what potential exposure still exists IF subsidiaries and affiliates of CCMCs are in fact added to OFAC’s list, as the Treasury Department has stated it intends to do in FAQ 857. However, given the change in administration since publication of FAQ 857 on December 12, 2020, considerable uncertainty remains over future additions, if any, to OFAC’s list.

President Trump’s recent Executive Order banning investment in companies designated as Communist Chinese Military Companies (“CCMC”)–including by ETFs–has spurred a wave of selling in stocks of those companies. Major index providers including S&P Dow Jones, FTSE Russell and MSCI have already announced changes to affected indices, dropping many prominent companies including China Mobile (941 HK) and China National Offshore Oil, or CNOOC (883 HK), both of which were also recently delisted by the New York Stock Exchange as a result of the order.

ETFs that track affected indices have already sold most of the CCMCs, but our analysis of funds’ holdings indicates that there could be more selling to come. A recent article inWall Street Journal said that after much internal debate within the Trump administration, Chinese tech giants such as Alibaba (BABA), Baidu (BIDU) and Tencent (700 HK) would not be added to the list, but then added this stunning news, almost as an aside:

“Nine other Chinese companies will be added, as well as more than 100 subsidiaries of companies already on the list”

The Department of State recently published a list containing both designated CCMCs as well as their Affiliates (and subsidiaries) that, though themselves not officially yet designated as such, would seem to fall under the scope of the president’s Executive Order.

Including both officially-designated CCMCs as well as their publicly-listed Affiliates as per the State Department list, we found a total 178 ETFs still holding some potentially banned equities. Though most had only small exposure, there were some with considerably more. Below are the Top 10.

Source: www.etfrc.com, FactSet and U.S. Department of State. Note: Constituents and weights as reported as of January 12, 2021.

Four China sector funds from Global X occupy the top spots, not entirely surprising given that as sector funds they are more concentrated in single names than are most broad China funds. The Global X MSCI China Utilities ETF (CHIU) has the most, all three of which are Affiliates that could be added to the banned list. They are:

It is important to note that if and when a firm is added to the designated-CCMC list, investors (including ETFs) holding the newly banned entity have 60 days to comply, so that should mitigate the rush to sell that surrounded the publication of the first list following the executive order.

But we think the more important issue for ETF investors is to monitor how any changes–not just deletions but also their possible replacements–affect the fund’s overall fundamentals and investment outlook.

Of course the next administration could change the list or scrap it altogether, although we think the latter is unlikely. We will publish an update to our ETFs list if there are significant additions or deletions to the executive order in the coming weeks. Investors with any funds on the list should stay tuned!