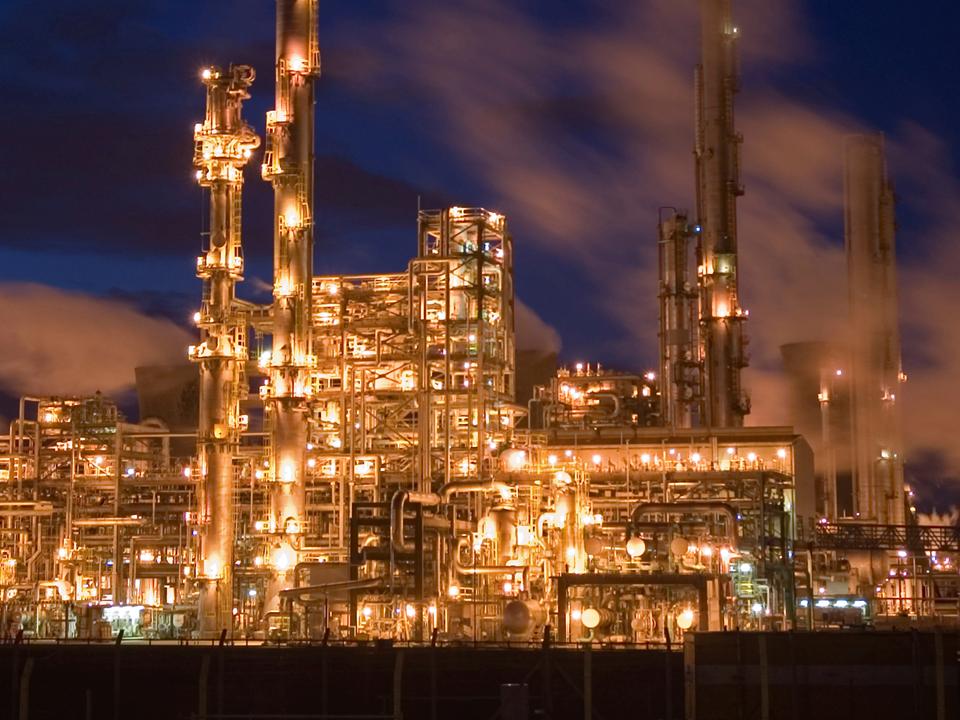 Energy is likely to have been the biggest contributor to overall S&P 500 (SPY, IVV) earnings growth in Q1, the first time that sector has made any significant contribution since the downturn in oil prices several years ago. That’s one of several bright spots in our analysis of earnings expectations as Q1 reporting season gets under way (we’ve used actual results in place of consensus estimates for the few firms that have already reported).

Overall S&P 500 profits are forecast to have grown by about $25 billion, or 11% versus Q1 2016 on an apples-to-apples basis, a number that will likely rise a few percentage points as earnings season progresses and companies play the “beat expectations” game. Figure 1 shows the contribution of each sector to overall index earnings growth, along with the ticker symbols for the relevant Select Sector SPDR ETF.

Energy (XLE) was likely the biggest contributor to S&P profit growth, at about $8.9 billion, which is a reversal of a small loss in the same quarter last year. Most of the rest of profit growth came from the Financials (XLF) and Technology (XLK) sectors, both of which saw double-digit increases. Only one sector, Industrials (XLI), likely saw a decline in earnings, with roughly two-thirds of the drag coming from Delta Airlines (DAL) and American Airlines Group (AAL).

Materials (XLB), though a small sector that won’t have a big impact on S&P 500 earnings either way, deserves an honorable mention for its nearly 14% earnings growth. Recently, raw materials-related firms have benefited from numerous analyst upgrades, and that’s true for firms in XLB as well.

Meanwhile profit growth for firms in the Consumer Discretionary sector (XLY) has slowed considerably, from double-digits in the first two quarters of last year when it was the largest contributor to S&P earnings growth; to about 7% in the final two quarters of last year; to just 1.3% forecast for Q1 2017. Part of this reflects the widely-noted slowdown in auto sales, reflected in much lower profit forecasts for Ford Motor Company (F). As a result, the sector’s importance as a driver of S&P 500 earnings has been diminished.

One big and encouraging take-away from Q1 earnings reports isn’t about the bottom line at all; it’s about the top line. Current consensus figures suggest revenue growth was a whopping $192 billion, or 7.6%, bringing total quarterly S&P revenues to about $2.7 trillion. However, even after removing the impact of rebounding revenues in the Energy sector, overall index sales would still have been up 5.3%, well above the 2-3% figures typical of recent years.

The revenue figures are impressive in light of anemic GDP growth (the Atlanta Fed’s “GDP Now” measure pegs real GDP growth for Q1 at just 0.6%), and suggests a pickup in growth abroad. In any event, with the bull market now entering its ninth year, continued robust top-line growth will be a big help in keeping the S&P profit machine humming along.