You are here:
April 7, 2017Leave a commentUpgrades and DowngradesBy Michael Krause 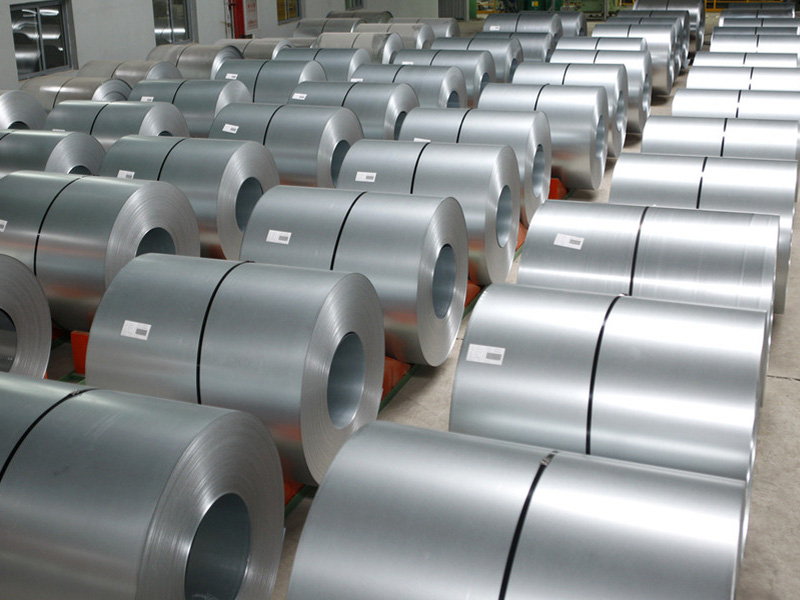 A while back in our blog post Analysts of Lake Wobegon we noted how sell side analysts tend to be an optimistic bunch when it comes to their stock recommendations, and that’s clearly still the case. Of the more than 9,600 consensus recommendations on single stocks in FactSet’s database (our data source), 23% earn the highest “Buy” recommendation, while another 45% enjoy an “Overweight” rating. Impossibly, this means that two-thirds of equities are rated as above average! Meanwhile only 4% are rated “Underweight” or “Sell” (Figure 1).

Most investors understand this imbalance is just a reality of the stock broking business, but that doesn’t mean the recommendations are meaningless—far from it. We know that stock prices often respond dramatically to analyst upgrades and downgrades. Further, consensus recommendations—like estimates for sales and EPS—tend to have a momentum of their own (upgrades by some analysts tend to beget upgrades by others, causing the consensus average to trend in one direction for a sustained period). Therefore it may be worthwhile to examine recent changes in analyst sentiment to see where further upgrades or downgrades may be coming.

Since mid-2015 we’ve been calculating a consensus recommendation for all the equity ETFs we cover, based on the weighted average of consensus recommendations for each individual constituent. Being an average of an average, broad cap-weighted ETFs like the S&P 500 SPDR (SPY) and iShares MSCI EAFE (EFA) and Emerging Markets (EEM) Funds don’t change dramatically from one month to the next, although we can reach a few general conclusions from the histories shown in Figure 2:

However, more narrowly focused funds can often see bigger shifts. We scanned our database to locate ETFs that have seen the biggest upgrades and downgrades during the first three months of the year. A top 10 list for each is shown in the tables below. Keep in mind that under the FactSet system whose data we analyzed, lower numbers are more bullish (details in notes to tables), so a negative number in the change column represents an improvement in the consensus recommendation, and a positive number represents a deterioration.

Among the most improved, the Materials sector figures prominently (Table 1). Even some funds where that might not be obvious at first glance, such as the MomentumShares International Quantitative Momentum ETF (IMOM), have considerable exposure. Materials is IMOM’s biggest single sector exposure, at 30% of the fund.

On the Downgrades side of the ledger (Table 2), the recent strength in emerging markets does not appear to extend to frontier markets like Vietnam, Poland and Egypt—which are tracked by the first four ETFs on the list—as well as markets like UAE, Qatar and Kuwait, found in the WisdomTree Middle East Dividend ETF (GULF). Notice also a number of foreign yield plays on the list, both dividend-oriented funds as well as Real Estate. This makes sense if in fact the Federal Reserve continues raising interest rates, in turn making yield plays relatively less attractive. Foreign stocks could also be more vulnerable than domestic dividend plays, if rising interest rates continue to push the value of the USD up.

Note: Ratings figures based on the following five-tier scale: 1=Buy; 1.5=Overweight; 2=Hold; 2.5=Underweight; and 3.0=Sell. Ratings for each ETF are calculated based on a weighted average of consensus ratings for each fund’s individual constituents.

Note: Ratings figures based on the following five-tier scale: 1=Buy; 1.5=Overweight; 2=Hold; 2.5=Underweight; and 3.0=Sell. Ratings for each ETF are calculated based on a weighted average of consensus ratings for each fund’s individual constituents.

Importantly, these upgrades and downgrades do not appear to be an instance of performance-chasing on the part of sell-side analysts. As a group, the Upgrades list underperformed the Downgrades list during Q1, with average returns of 6.0% compared to 9.7%, respectively. Hopefully what the upgrades among Materials stocks reflects is the fact that analysts are seeing a genuine improvement on the ground in terms of fundamentals, perhaps signaling the start of a new commodities cycle. If so, Materials stocks still have considerable room for further upgrades, since as a group they rate about in the middle of all sectors (Figure 3).

What do you think? Is now a good time to consider getting into Materials ETFs?