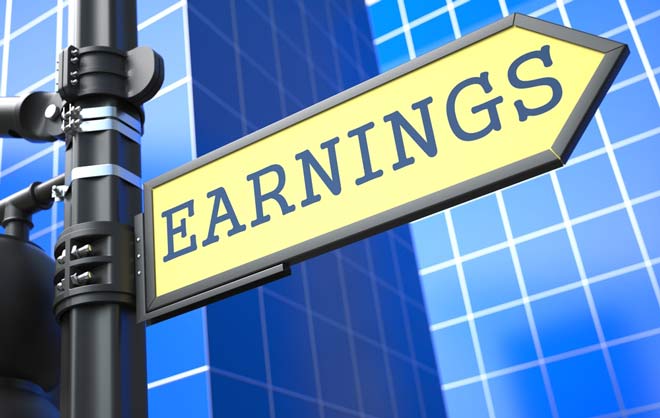 It’s still early in reporting season, but early results indicate that Financials were likely the largest single contributor to S&P 500 earnings growth during the fourth quarter of 2016. With only about 10% of S&P 500 firms having reports results—and using consensus expectations for the remaining 90%—we calculate that overall index earnings likely grew by about $19 billion, or 7.6% year-on-year, driven by a nearly 18% improvement in results for firms in the Financial sector (XLF). Just as importantly, Energy (XLE) was no longer the large drag on S&P earnings that it has been for the last two years (Figure 1).

Sales growth also appears to be picking up. Revenue probably grew about 5.2% year-on-year in Q4 (5.3% excluding the impact of Energy), which is an improvement on growth figures in recent quarters in the three percent range. The biggest contributor to overall index revenue growth came from the Consumer Discretionary sector (XLY), which saw a healthy 7.6% gain year-on-year, worth $33 billion. No sector likely saw sales decline, but Industrials (XLI) had the slowest growth at 2.8% (Figure 2).

Stock prices tend to move when companies post significant “surprises” in an earnings report, so one way some investors play earnings season is to buy sectors where early upside surprises have been the largest (and avoid those that have been negative) on the theory that surprises tend to cluster. In other words, if several of the early-reporting companies in a given sector deliver sizable upside surprises, other companies in that sector may also be experiencing such favorable conditions that they too will handily beat estimates.

So far the Materials (XLB) sector has seen the biggest upside surprises, equivalent to a 22% improvement over consensus expectations. However, the caveat is that most of the upside came from Monsanto (MON). Meanwhile surprises in the Consumer Discretionary sector have been more widespread, and overall amount to a 7.1% “beat” of consensus forecasts.