You are here:
January 25, 2017Leave a commentSmart BetaBy Michael Krause 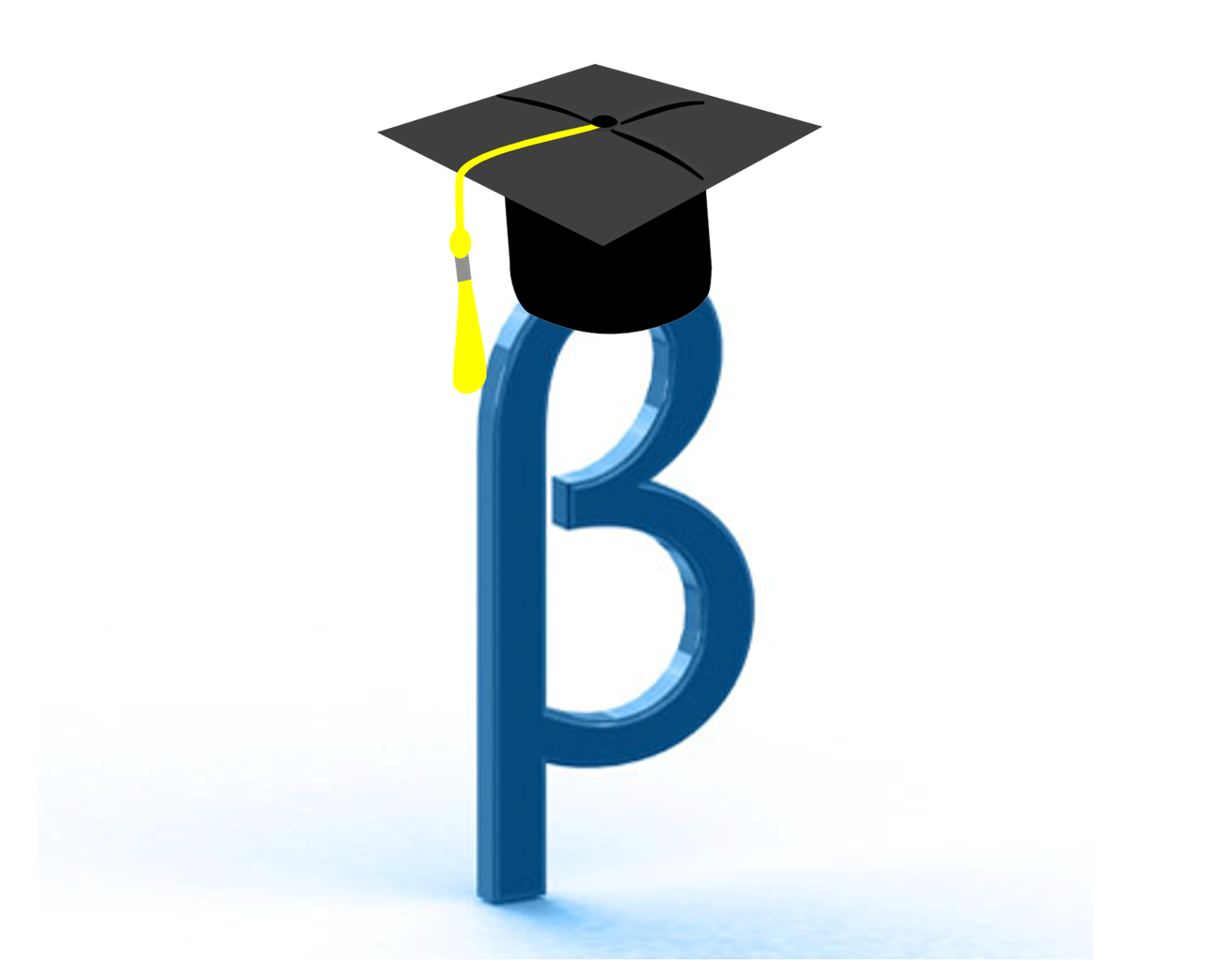 Market share gains by “Smart Beta” ETFs appear to have all but stalled last year. By our calculations, assets under management (AUM) grew by just one half of one percentage point to 28.8% of all equity ETFs, excluding leveraged and inverse funds. Back at the end of 2010, smart beta funds had a market share of 18.3% of AUM (Figure 1).

Our definition of smart beta is fairly expansive, including any funds that select constituents on fundamental- or momentum-based metrics or proprietary methods, and/or funds that weight constituents on any measure other than market cap or price. The largest smart beta fund under this definition is the $35 billion iShares Russell 1000 Value ETF (IWD).Total assets for smart beta funds amounted to $572 billion as of December 31, 2016, compared to $1.4 trillion for standard beta funds (Figure 2).

Does the stalled growth in market share mean that investors’ enthusiasm for smart beta ETFs has peaked? We don’t necessarily think so, for several reasons.

First, AUM growth was still robust in 2016 at 20.6% for smart beta ETFs; however standard beta funds saw AUM growth almost as good at 17.7%. Given the tidal wave of money flowing into ETFs from active mutual funds last year it is understandable that much of it would first find its way into bellwethers like the S&P 500 SPDR (SPY).

Secondly, smart beta funds’ market share appeared to have stalled before, most recently in 2012. But in hindsight that was just a pause before considerable gains made in 2013, when some popular momentum funds such as the iShares MSCI USA Momentum Factor ETF (MTUM) were listed.

Stock correlations were elevated most of last year while volatility remained low, an ideal environment for low-cost standard beta ETFs Finally and perhaps most importantly, correlations between stocks remained elevated for most of last year—falling significantly only since the election—while volatility (Related ETP: iPath S&P 500 VIX Short-Term Futures ETN (VXX)) remained exceptionally low. When most stocks rise and fall together, it is exceedingly difficult to generate alpha from stock selection or timing strategies employed by smart beta funds. In such an environment it makes sense to gain market exposure at the cheapest cost possible, and that means standard beta.

But that environment may be changing. As mentioned, correlations between stocks have fallen significantly since the election, while certain sectors—most notably the Financial Sector SPDR (XLF)—have taken a leadership role. And with plenty of policy uncertainty ahead, volatility has almost nowhere to go but up. We think investors may be wise to examine how the right smart beta ETFs could benefit their portfolios.

What kind of smart beta funds do you think will do well in 2017?