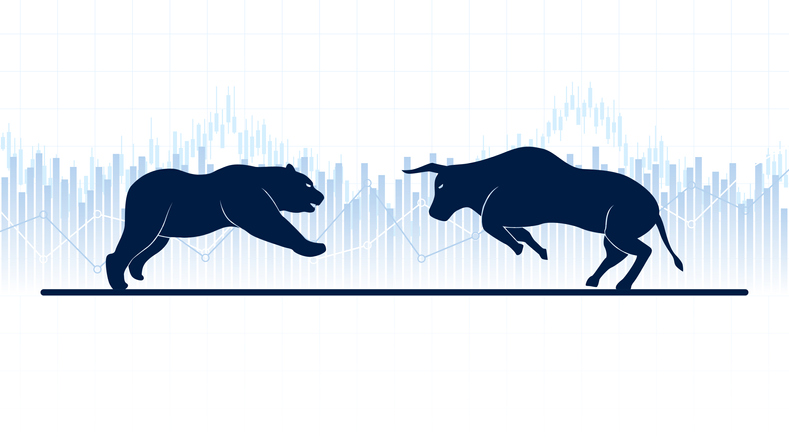 Last week was another rough one for equities across the board. Large caps in the S&P 500 SPDR (SPY) sank 4.6% while mid- and small-caps fell even more. Foreign shares tanked as well, with losses exacerbated in part by strength in the U.S. dollar.

For this week’s valuation update we posted each ETF’s forward price-to-book value (P/BV) multiple. Unlike with many other valuation multiples such as P/Es, all major equity benchmarks are trading at a discount to their 10 year averages. Emerging Markets in particular trade at a large, 44% discount to their historical average, and in fact at just 1.3x, their lowest level since at least 2004 (chart below).

All 11 sectors fell last week. Energy saw the biggest decline of 9.1%, while Consumer Staples held up best, losing just 2.1%. Like the broad benchmarks above, most sectors trade at a discount to their 10 year average P/BV ratios. The exception is Utilities, which garner a 10% premium.