You are here:
February 28, 2019Leave a commentUncategorizedBy Michael Krause 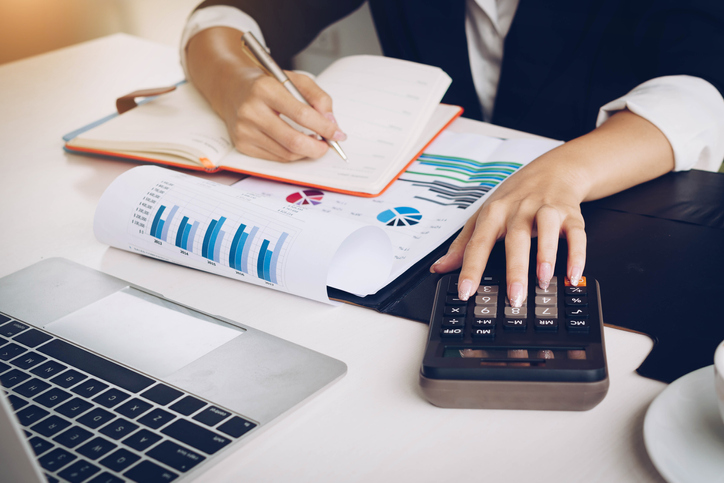 In the war for assets, many of the largest ETF issuers appear to be waging a fierce battle over fees, constantly “one-upping” each other by lowering costs. But even though fund expenses may be the most visible cost to investors, they are not the only costs. Sometimes they’re not even the biggest costs.

Our new Total Cost of Ownership (“TCO”) tool can help you analyze the true cost of holding an ETF over time, as well as compare costs between funds. Just click on the TCO tab on any fund focus page. In addition to fund expenses, two trading-related costs are incorporated into our TCO analysis: brokerage commissions and bid/ask spreads.

Fortunately, with an ever-growing list of commission-free ETFs, those are becoming less of an issue, though they can still add up for frequent traders. And while bid/ask spreads are generally tight for popular, widely-held ETFs, they can quickly widen to surpass fund expenses for some ETFs.

Our TCO analysis will show you how the various costs add up for the period and amount you specified. A chart below shows the growth in TCO for the two funds over time, up to 20 years from now.

In a choice between two ETFs, should you automatically go for the one with the lower TCO? Of course not. No two funds are likely to have exactly the same performance over time. Think of the difference in costs as a “hurdle rate” that the more expensive fund will need to overcome via superior performance, and then asses how likely that is.

That’s that $64K question, of course, but one that all the fundamental and valuation data on ETF Research Center is dedicated to helping you answer.