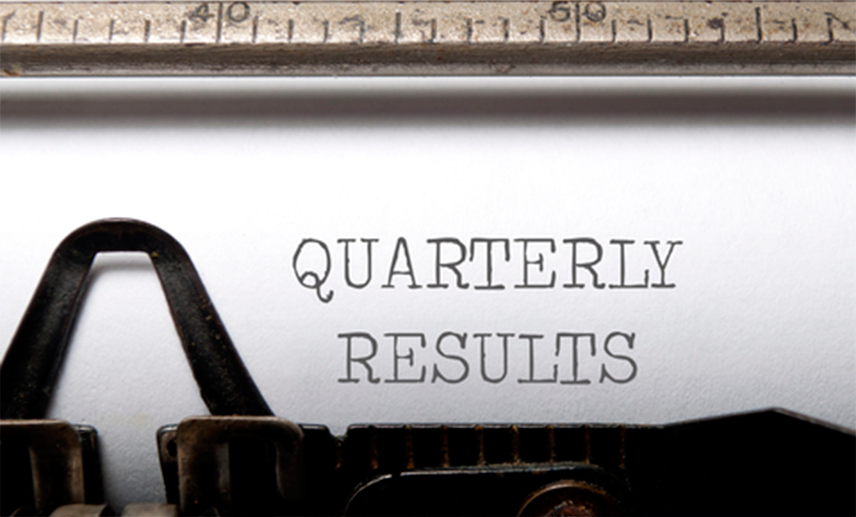 Second quarter reports are shaping up surprisingly strong, and are at least partly to thank for the recent string of new market highs. With nearly half of S&P 500 constituents having reported second quarter 2017 results (and using consensus estimates for the remainder) it looks as if overall index earnings grew more than 10% year-on-year, or about $26 billion, to $280 billion.

That would be a new all-time high, equating to about $32.71 per share. (The S&P 500 SPDR ETF (SPY) trades at approximately 1/10th of the S&P 500 Index; its EPS is also about 1/10th). The Technology (XLK), Financials (XLF) and Energy (XLE) sectors were the biggest contributors to overall index earnings growth, but all sectors except Utilities (XLU) likely saw gains (Figure 1).

Revenue probably grew about 5.3% year-on-year, with Energy being the largest contributor. Even excluding the Energy sector top-line growth was probably 4.2%, respectable for this late in the economic cycle but a moderation from recent quarters’ growth (Figure 2).

Meanwhile upside surprises are running a healthy 6.5% ahead of expectations among companies that have reported results so far. Historically, upside surprises run in the neighborhood of 3%, as companies beat guidance that they themselves have often provided. Technology leads the pack with upside surprises amounting to 12.5% above consensus expectations—thanks mostly to Microsoft’s (MSFT) blowout quarter—followed by Consumer Discretionary (XLY) at +8.3% so far. Energy is the laggard at only +1.5%, but only few of the majors have reported results yet so that could change.